Black Ops Cadets are out to Change the Game

Last year in April, the city of New York seen the Black Ops Cadets take the court in the 2025 class with one practice under their belt and began to play. Their first tournament was in North Carolina at the CP3 Tournament where they lost to 757 Elite by one point in the final four. The 2018 travel season was a success for their first year on the circuit, but in 2019, the Black Ops Cadets are out to change the game.

The Black Ops Cadets program is ran by Bernard Bowen and current Houston Rocket and future hall of famer, Carmelo Anthony. The Black Ops Program will feature one class (2025) and two national teams level teams that are split evenly with their talent level. Black Ops will feature 16 of the top kids from the NYC area split into two teams of eight players. Some of the top players committed to the Black Ops are:

Chris Banwareesingh - Long, athletic player who is one of the top shooters in the class nationally.
Eli Smalls - Former player of the NY Rens has moved over. Reminds you of former UNLV star from the 1990's, Stacey Augmon.
Bernard Bowen III - Point guard, skilled and high IQ. A pest on the defensive end.
Hao Chen - Considered by man the best big in the class. The former Rens center is now 6'3.
Kiyan Anthony - Son of Carmelo Anthony, can create his own shot, a shooting guard who knows his position. Future high major.
Sincere Folk - Elite on ball defender. Creates his own shot and hard to keep in front with his quickness.
Taja Jones - Standing 5'10 now, elite at the small forward position on both ends of the court.
Smaj Long - One of the best scorers in the 2025 class.
Nate Wilder - Strong scoring guard, uses his strength on both ends of the court.
David Gagnon - Long term great potential, one of the better ball handlers in the area.
Isreal Jackson - Elite finisher around the basket and a rim protector on the defensive end. Stands 6'0 now.
Joel Nash - Skilled guard from the point position. Big guard for the position.
Jayden Almonor - Good size and finishing ability, defensive prescence at the rim.
Jalen Harper - Long athletic wing with unlimited potential.
Willie Jefferson - elite on ball defender
Anthony Pacciarelli - Stretch forward knocks down the three from the four spot.

Individual development is a primary focus of the Black Ops program. To develop individually, you have to have personnel who knows development and they do. One team of the Black Ops is coached by former mid-90's UMASS star Charlton Clarke and Al Shep who played multiple years as a pro over seas. The other Black Ops team is coached by former Georgetown Hoya Jesse Sapp and one of the top trainers in the area of D1 players and professionals, Jason Cole. The Head of Player Personnel is Justin Bright. He trains the kids all year round and evaluates each player at tournaments to develop their individual training plan based on their individual needs.

The Ops have an elite schedule put together upcoming this season. They will get started in November at the A Game tournament followed by December tilts at the MADE Hoops and B-Ball Spotlight. The Ops will be in Lexington for the Presidents Day Tournament and the Memorial Day Tournament presented by Coast 2 Coast Preps. So if you want that smoke, you know where to find them.

Stay up to date with all the latest news on the the Black Ops on InstaGram by following them @blackopscadets. 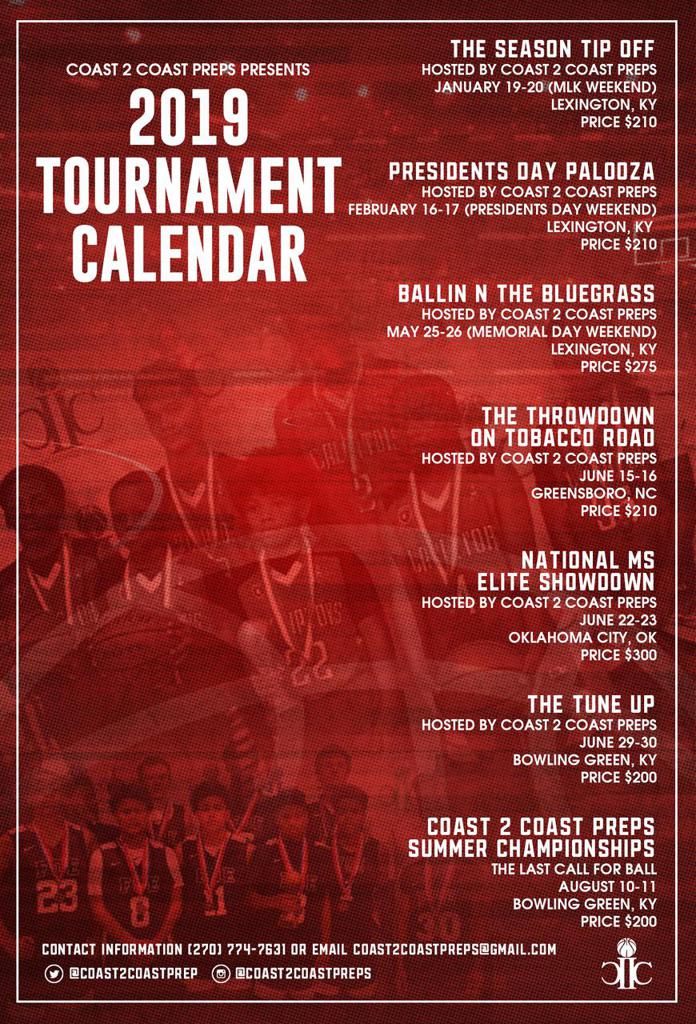 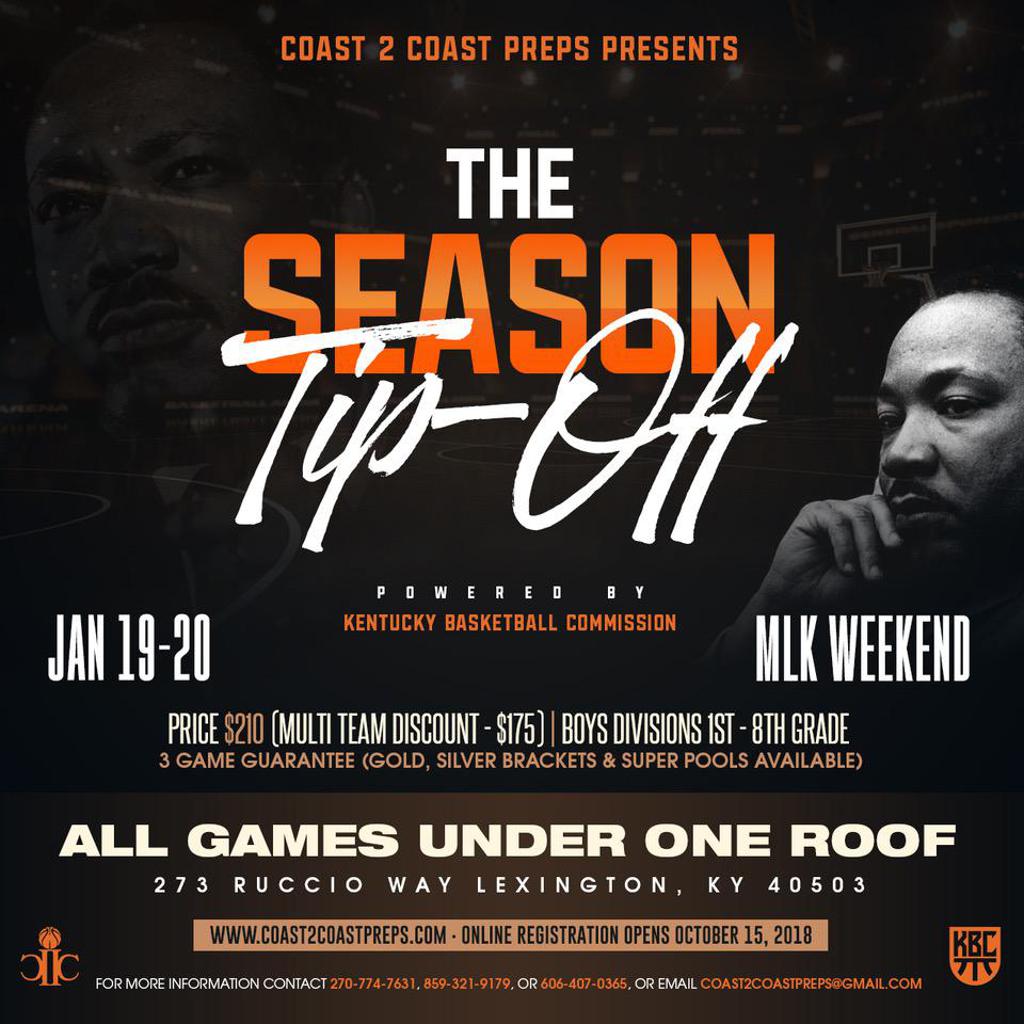 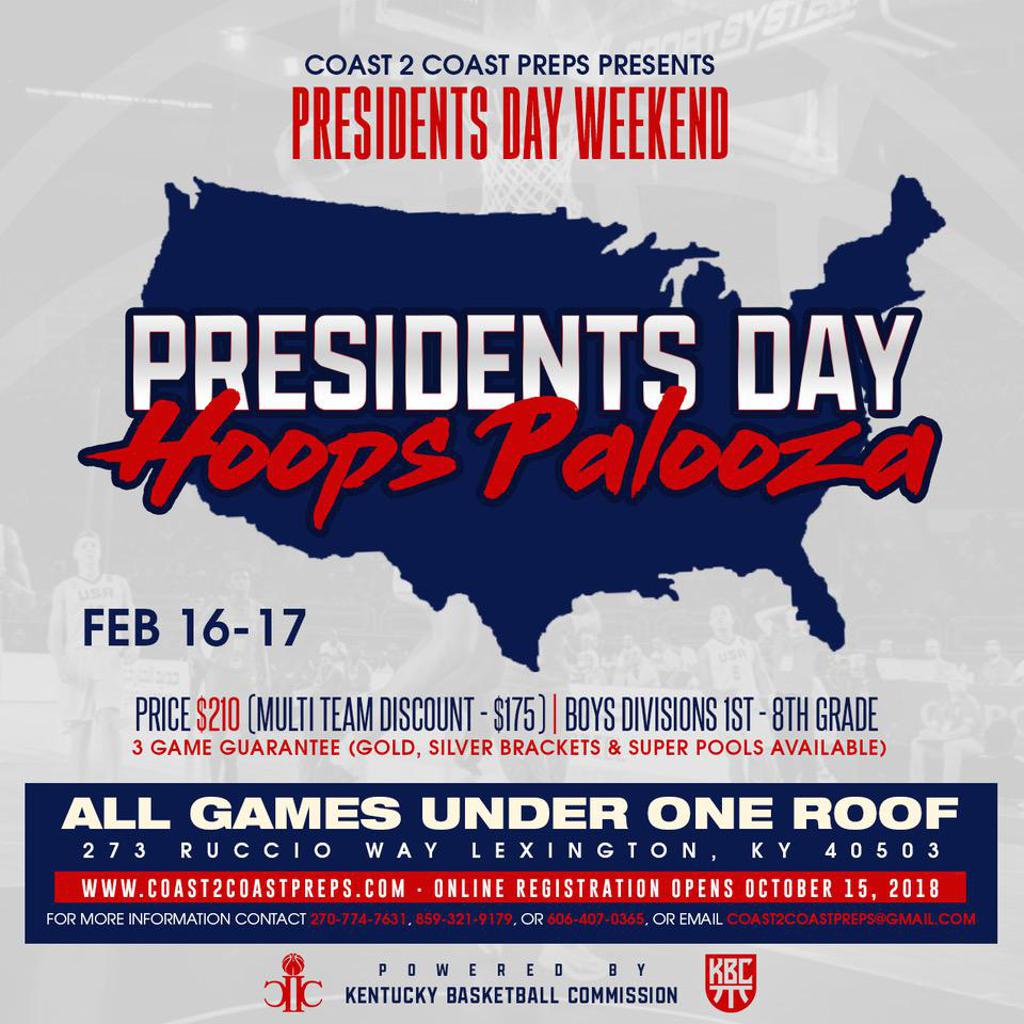 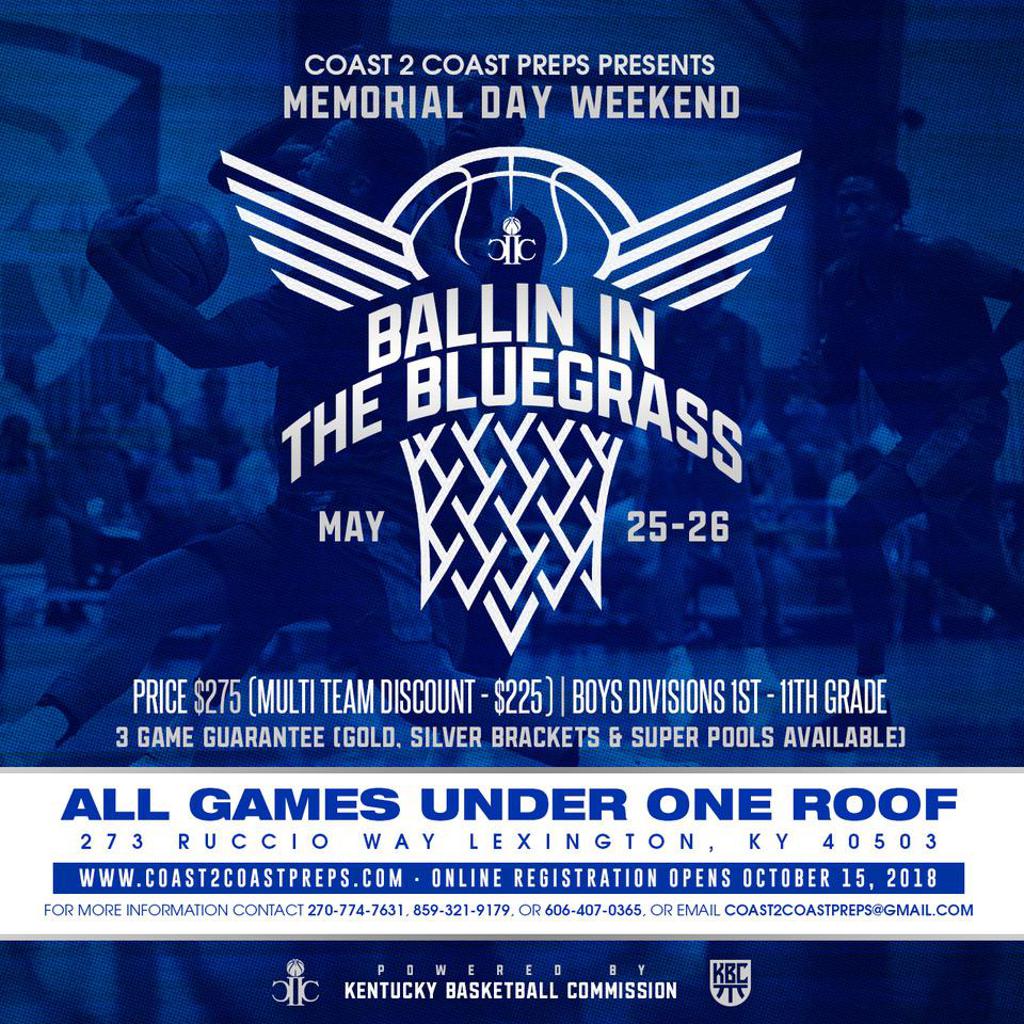 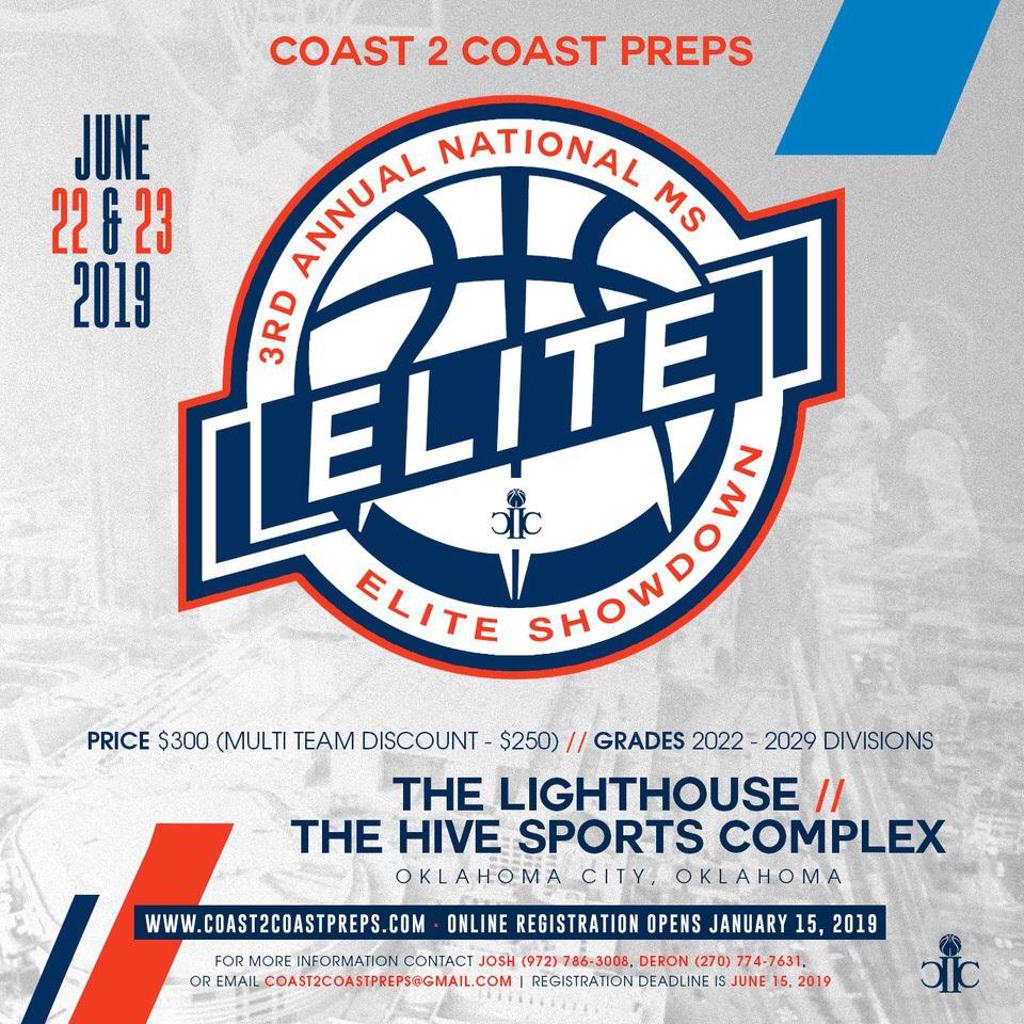 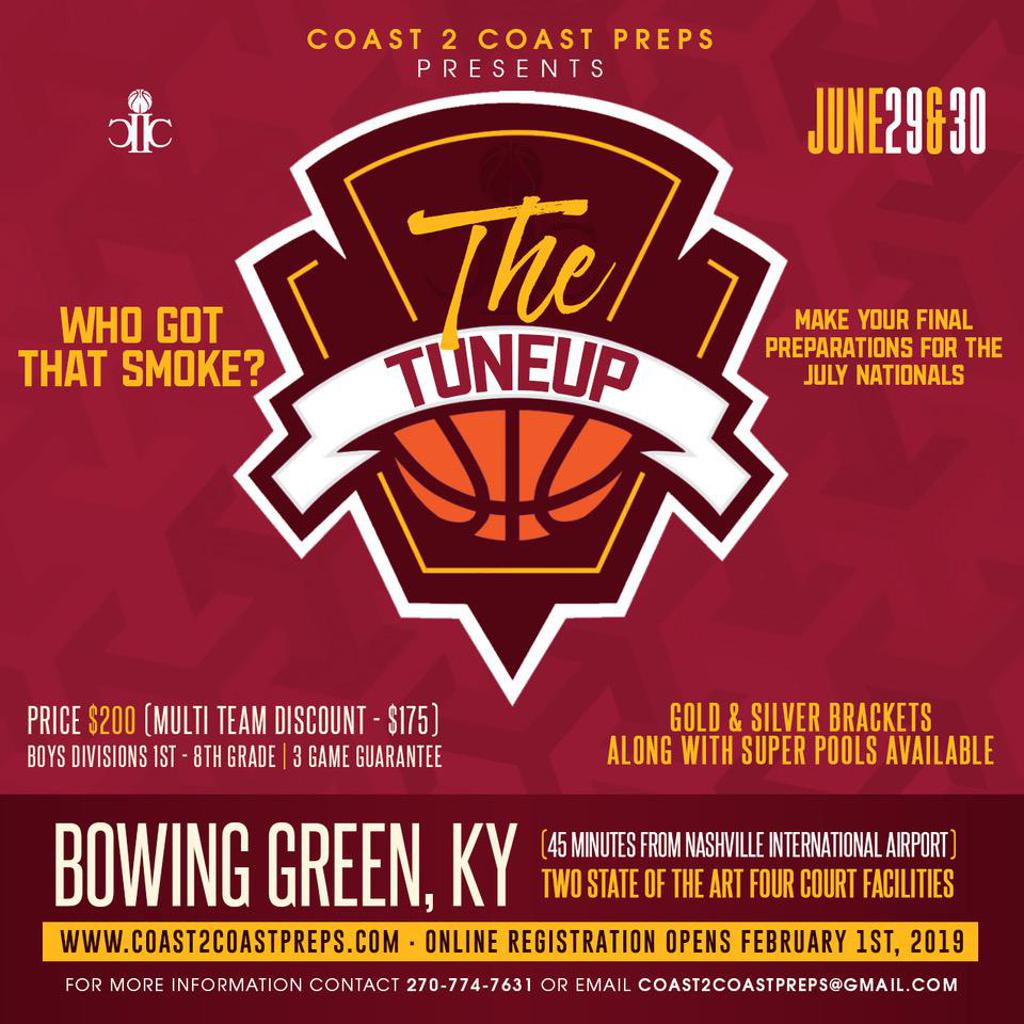 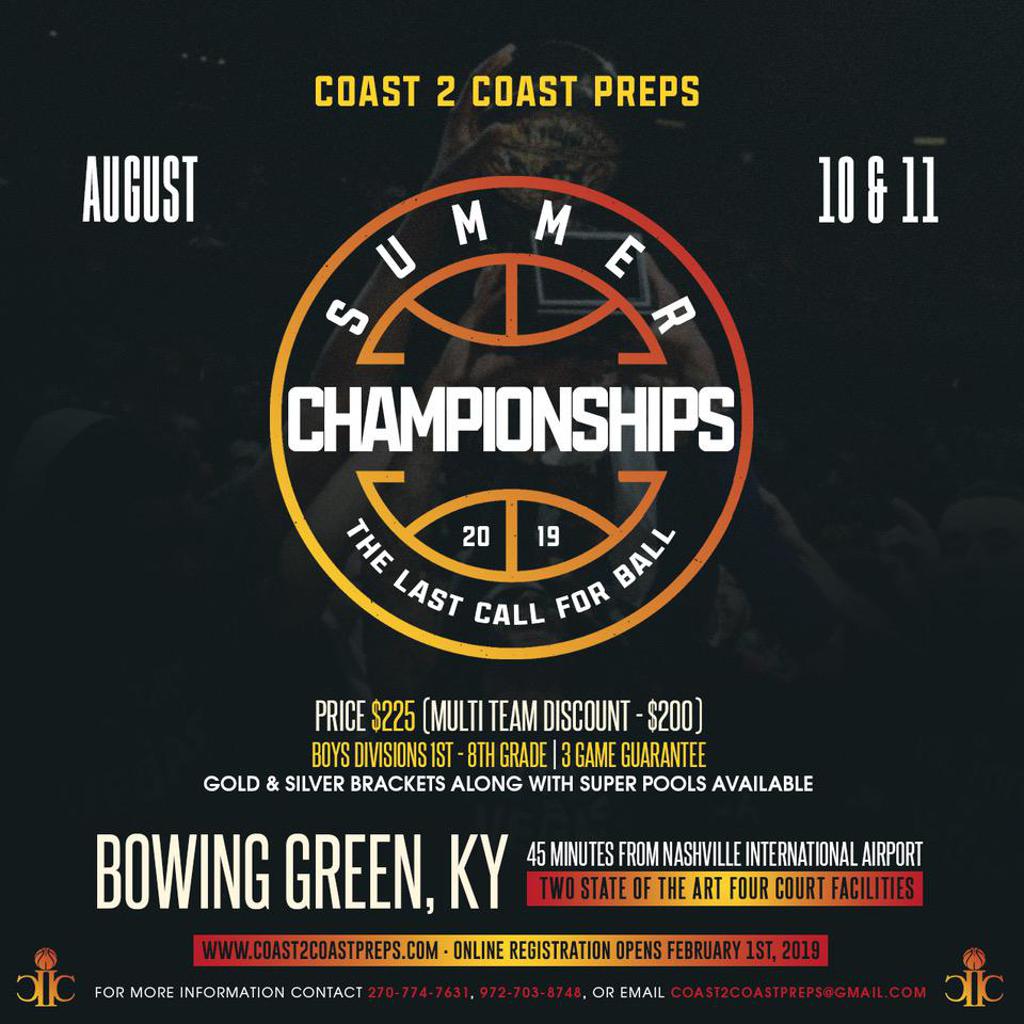