One of the premier programs in not only the mid-west but nationally over the last couple years has been Team KC, from Kansas City. Team KC has went under a name change, they are forming a brothership with Texas United and will now be called Kansas City United. 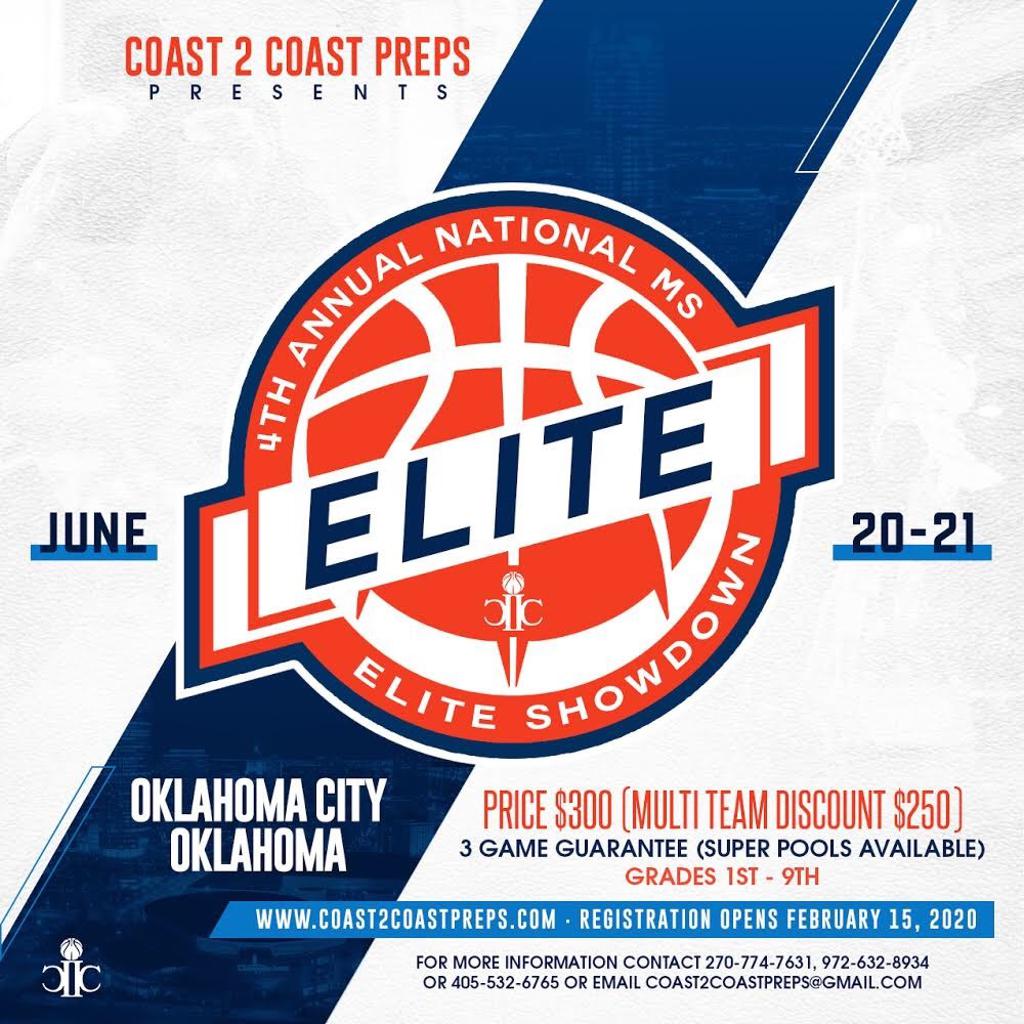