This is who we felt were the top 4 teams in the nation followed by others worthy of a national mention. Official rankings for this class wont begin until February of 2020, but till then enjoy the primer for the 2030 class. 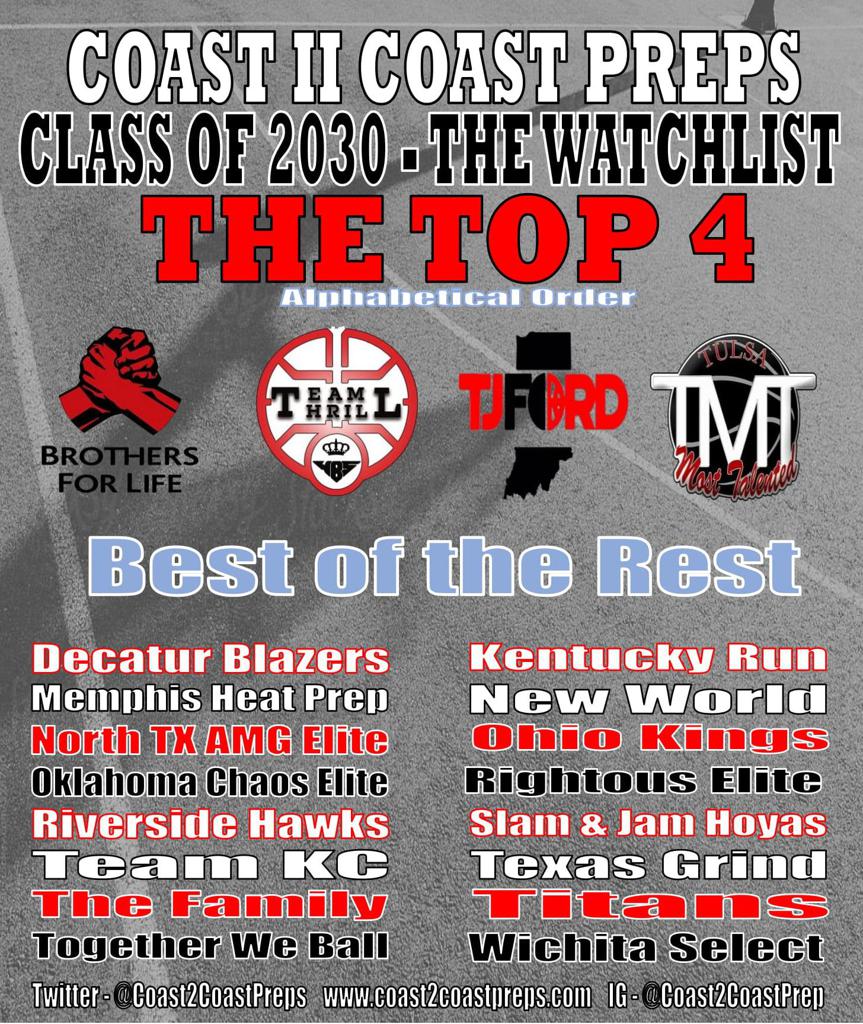 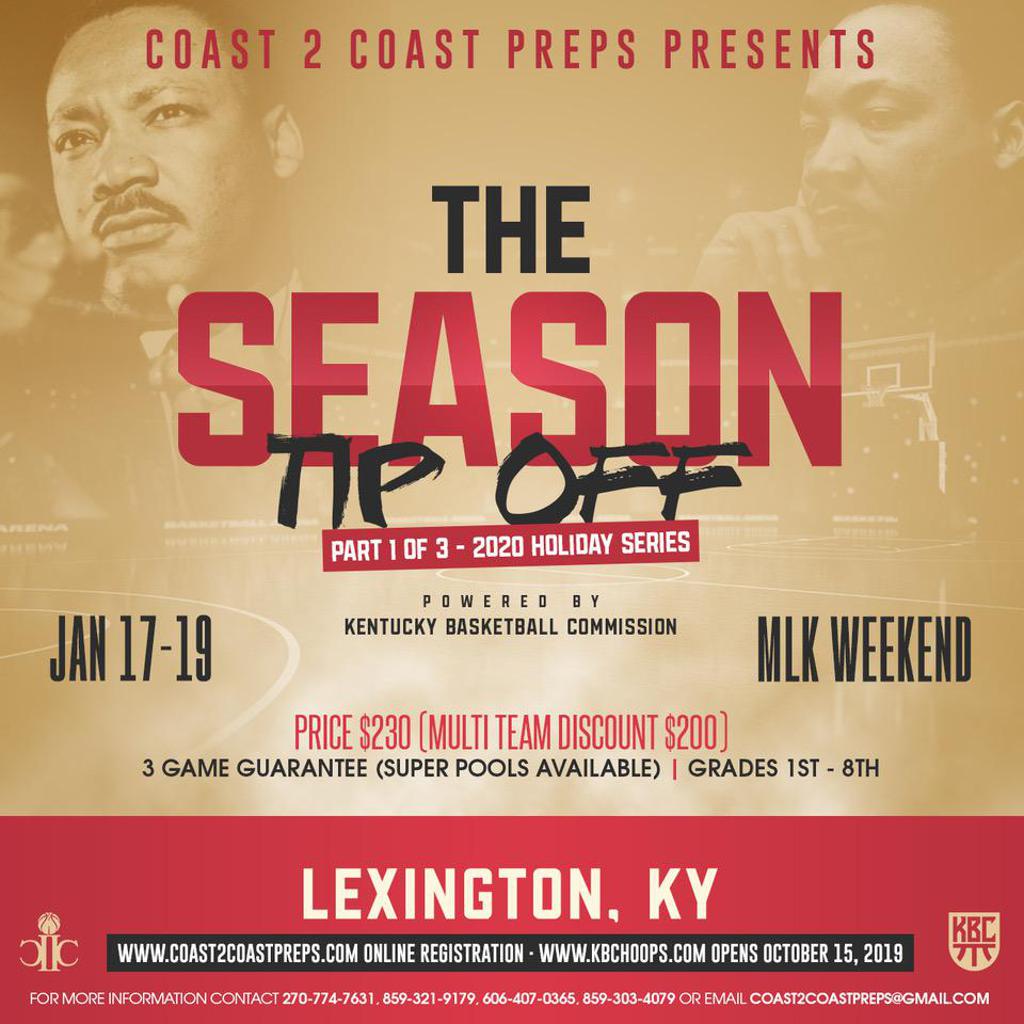 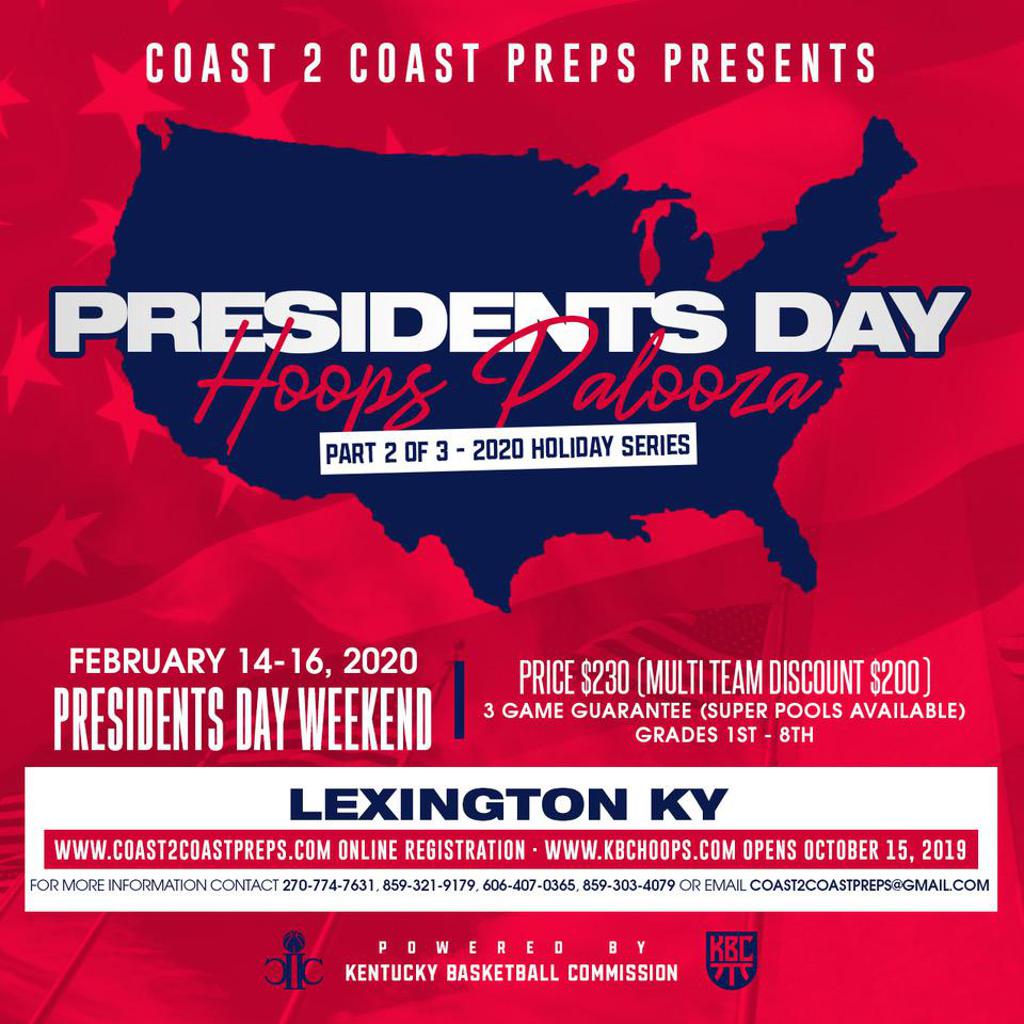 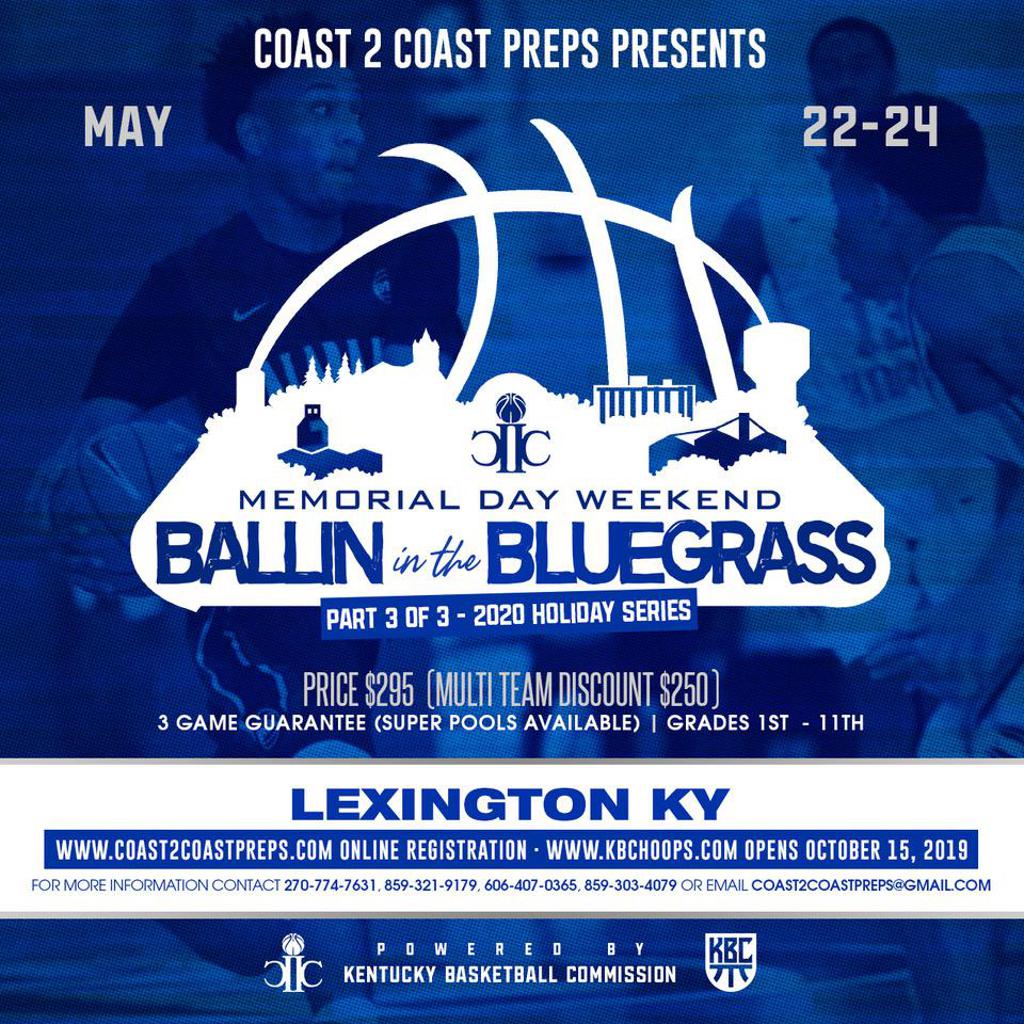